Derek was born and raised in Hurricane Utah by a great family and is the youngest of 5 children. He was also fortunate enough to have 4 older foster siblings. This taught Derek the true importance of being a family man. It also taught him how to fight for every scrap of food.

Derek’s work ethic was instilled very early in life. He participated in many sports and at the age of 12 didn’t hesitate to jump onto a concrete crew with his brother. (is that even legal?) He also worked on concrete crews after high school to save up for college. Derek attended Dixie Junior College where he played on the last football team there and continued his football career at Utah State University.

In 2006, while still attending college, Derek began working with HVAC crews where it quickly became his favorite trade. This is when he decided this was the industry for him. He can be detailed yet creative when fabricating metal ductwork and designing for efficiency. He takes pride in his work and creates to the best of his ability. His vision has always been quality over quantity. When combining that with his love of serving others, led to his dream to own his own company one day. That dream was put on a short hold when he took a leap of faith and moved to Las Vegas to marry his best friend, Heather. This short hiatus from HVAC brought him into the world of commercial general contracting where Derek was able to vastly expand his contracting skills working for a large company there.

In the summer of 2019, Derek took another leap of faith, and DC Air Conditioning was established in St. George. The following year he got his general contracting license. The company has consistently grown and he is so thankful for the employees he has and for all those who have supported him along the way.

Derek, his wife Heather, and their six kids have made St. George their forever home. They all love it and are thankful for the quality of life it has provided them. As a family, they are always together making memories. They spend many hours attending sporting events and activities to support their children and in their free time love off-roading and being outdoors. 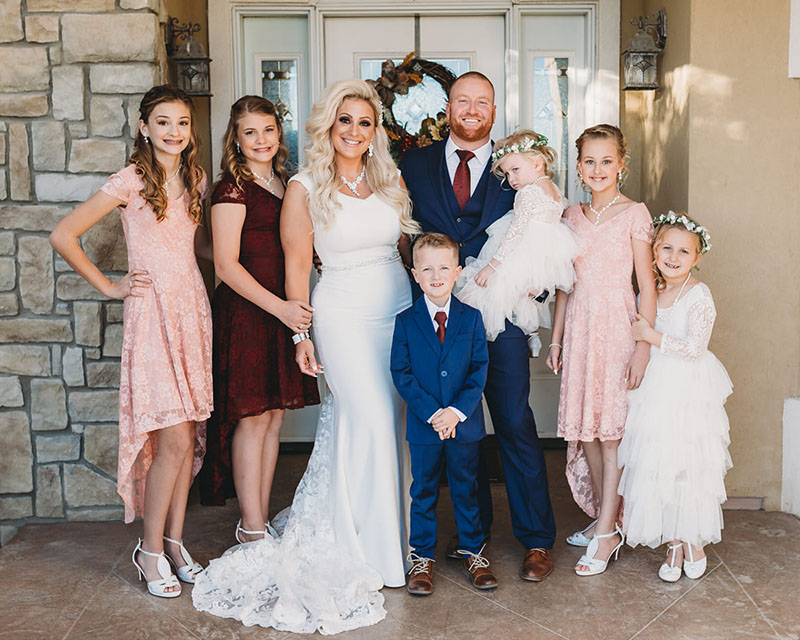 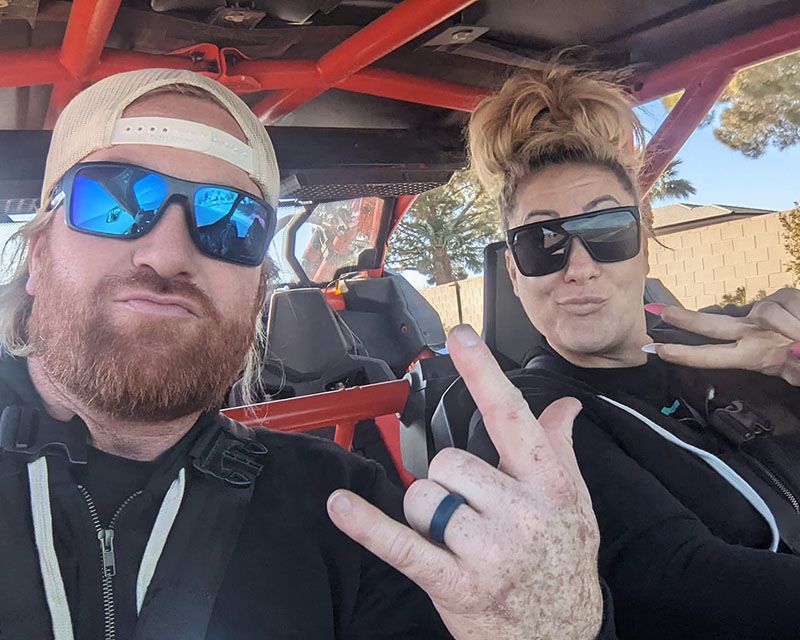 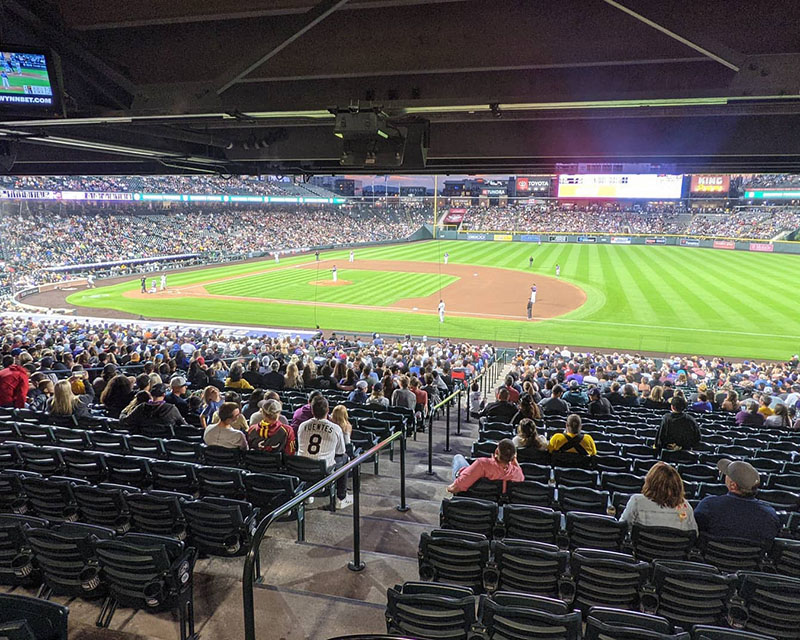